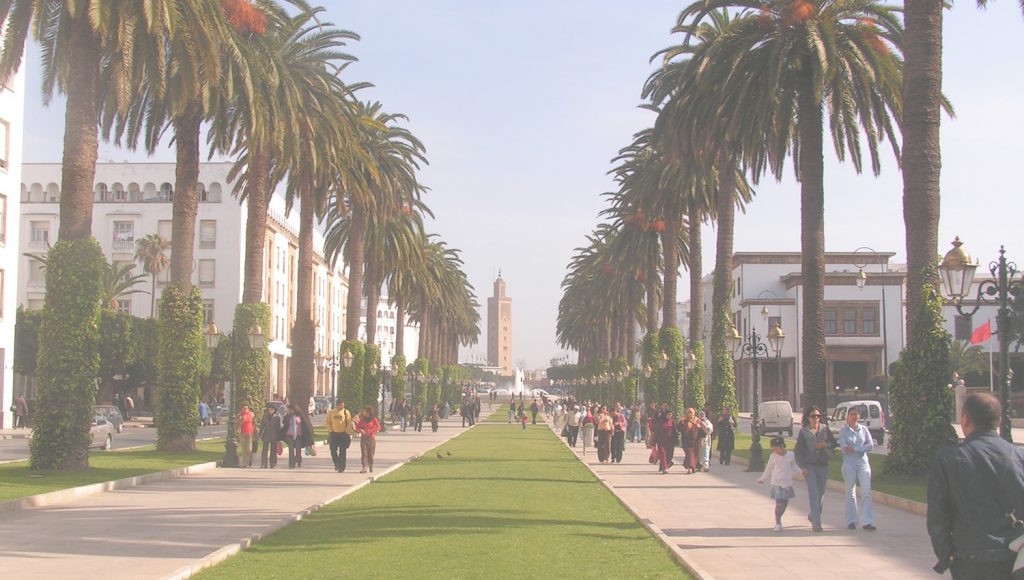 Day 1 . Madrid
Meet & assist at the airport. Transfer to the hotel and check in.

Day 3. Madrid / Toledo / Granada 390km
Breakfast at hotel. Depart to Toledo (80km). Arrival and panoramic tour by the touristic train  to this unique Medieval city which was the meeting city of the three cultures: Muslims, Jewish and Christian. Toledo Was the scientific centre of the world during the Muslim period.
Free time to take unforgettable pictures.
Then, we will continue to Granada. Arrival at hotel and check in.

Day 6.   Sevilla / Tarifa / Tangier
Breakfast at hotel. Depart to make a wonderful panoramic tour by horse carriage to admire the most landmarks of Sevilla:
Plaza Espanya, Royal Alcazar, Park María Luisa,Golden Tower, University of Sevilla, Marine academy, Santa Cruz quarter and the Cathedral.
In the afternoon, transfer to Tarifa port to take the ferry to Tangier.
Arrival, transfer to the hotel and check in.

Day 7.    Tangier / Rabat / Casablanca  290km
Breakfast at hotel. Depart to Rabat.
Arrival and panoramic tour visiting the old Medina and its Famous Mosque of Rabat.Then, we will continue to Casablanca. Arrival at hotel and check in.

Day 9. Casablanca/ Airport
Breakfast at hotel. Transfer to the airport. End of our services.