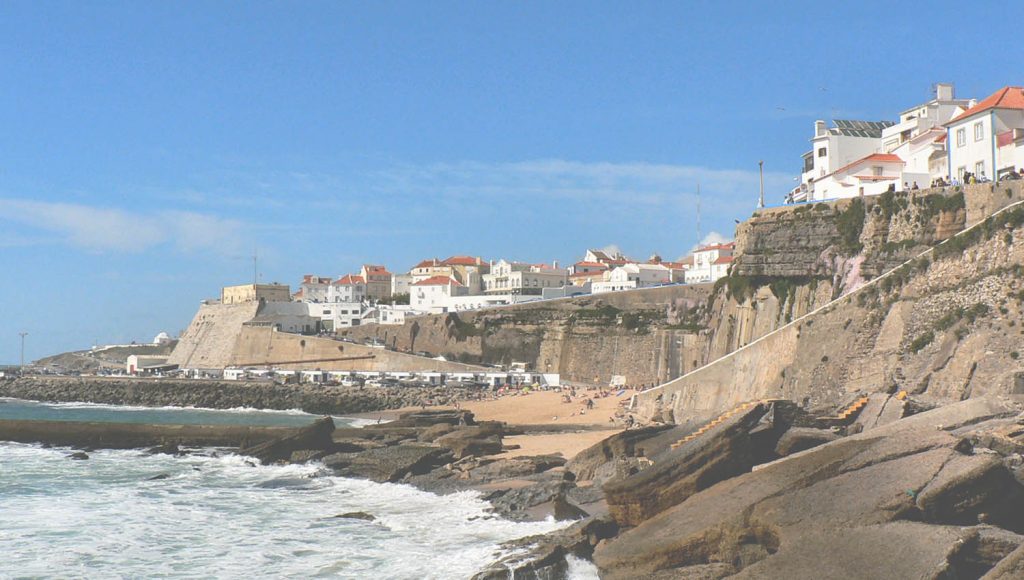 MADRID, ANDALUCIA AND ALL PORTUGAL

Meet & assist at the airport. Transfer to the hotel and check in.

Day 3. Madrid / Toledo / Granada 390km
Breakfast at hotel. Depart to Toledo (80km). Arrival and panoramic tour by the touristic train  to this unique Medieval city which was the meeting city of the three cultures: Muslims, Jewish and Christian. Toledo Was the scientific centre of the world during the Muslim period.
Free time to take unforgettable pictures.
Then, we will continue to Granada. Arrival at hotel and check in. Overnight in Granada.

Day 7. Sevilla / Lisbon  390km
Breakfast at hotel. Depart to Lisbon. Arrival at hotel and check in.
Free afternoon to enjoy the downtown.

Day 8. Lisbon
Breakfast at hotel. Today we will make a panoramic tour to enjoy this old and romantic city, during our tour we will appreciate the most important land marks:
Marques de Pompal square, Avenida de Leberdade, Rossio square, Restauardors square, Comercio square, Belen Tower and the famous Cathedral of San Jerónimo.
Free afternoon at leisure.

Day 9. Lisbon / Sintra / Ericiera / Lisbon
Breakfast at hotel. Depart to Sintra. Arrival and visit the famous palace of Pena. Then, we will depart to  Ericiera where you can test one of the finest sea food in Portugal. back to Lisbon and overnight in Lisbon.

Day 12. Oporto / Lisbon 280km
Breakfast at hotel. Depart to make a panoramic tour to enjoy this wonderful city considered as world heritage per UINSCO, when you can enjoy the old
town, River of Dauro, Cathedral and the finest atmosphere to the terrace of the restaurants of Oporto.
Then, we will return back to Lisbon. Arrival at hotel and check in.

Day 13. Lisbon / Airport
Breakfast at hotel. Transfer to the airport.