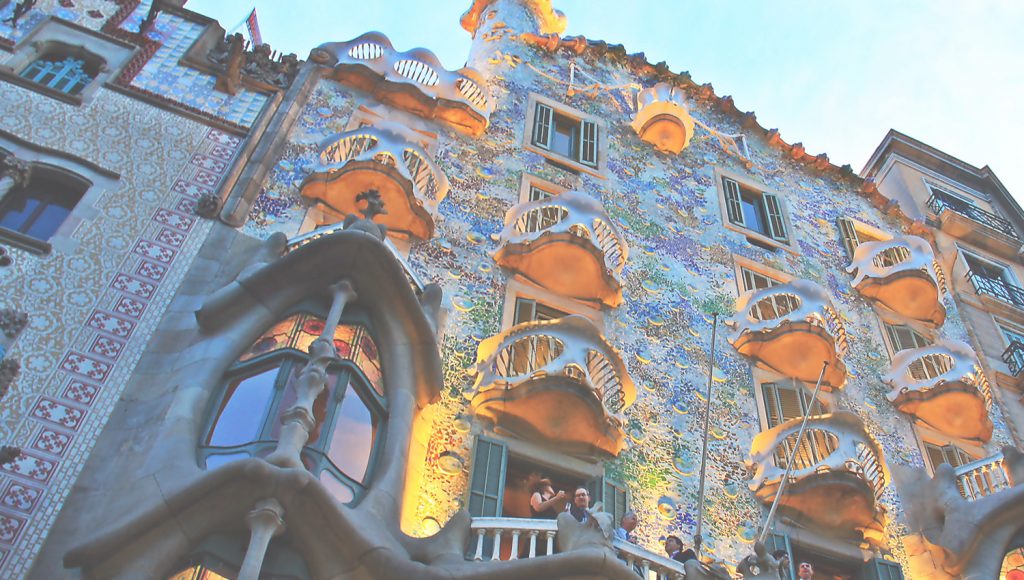 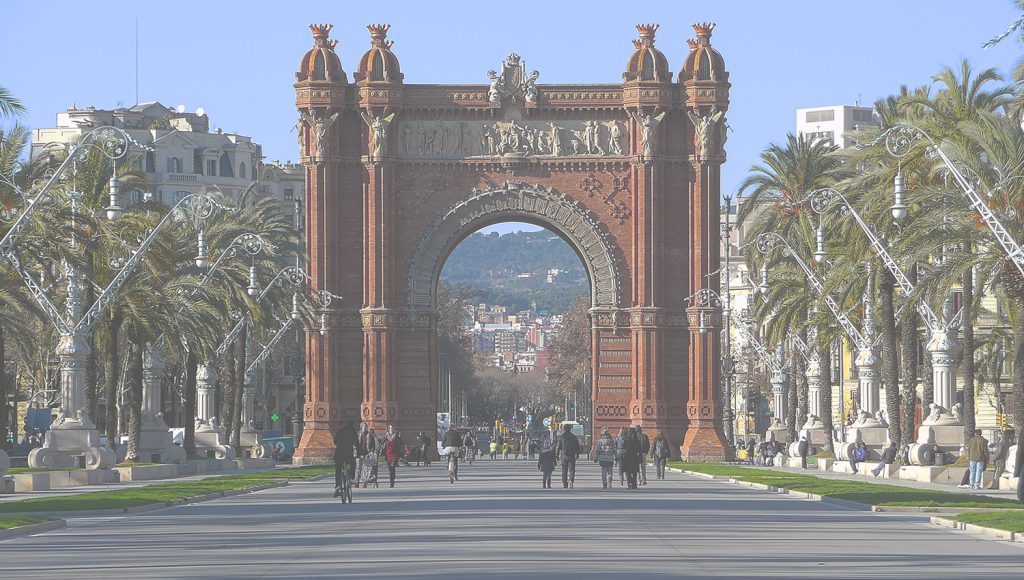 Day 1. Barcelona
Meet & assist at the airport. Transfer to the hotel and check in. Overnight in Barcelona.

Day 4.  Madrid / Toledo / Granada
Breakfast at hotel. Depart to Toledo (80km). Arrival and panoramic tour by the touristic train  to this unique Medieval city which was the meeting city of the three cultures: Muslims, Jewish and Christian. Toledo Was the scientific centre of the world during the Muslim period.
Free time to take unforgettable pictures.
Then, we will continue to Granada. Arrival at hotel and check in.

La Alhambra, Human Heritage by UNESCO. Itinerary starts in La Alcazaba, the oldest buildings, then the Nazaries Palaces and finally the Generalife gardens and summer palace.
The Alhambra’s Islamic palaces were built for the last Muslim emirs in Spain and its court of the Nasrid dynasty. After the Reconquista by the Reyes Católicos (“Catholic Monarchs”) in 1492, some portions were used by Christian rulers. The Palace of Charles V, built by Charles V, Holy Roman Emperor in 1527, was inserted in the Alhambra within the Nasrid fortifications. The Alhambra is now one of Spain’s major tourist attractions, exhibiting the country’s most significant and well known Arab-Islamic architecture, together with 16th-century and later Christian building and garden interventions. The Alhambra is a UNESCO World Heritage Site, and the inspiration for many songs and stories.
In the afternoon, we will make a walking tour at downtown: Calle de los Reyes Católicos, Plaza del Carmen, Townhouse, Plaza Isabel la Católica, plaza Nueva, Calle Elvira.
Then, we will visit the oldest quarter of Granada “Albaizin” when we will have the opportunity to take wonderful pictures of the city and La Alhambra from the viewer of San Nicolas.

The Great Mosque / Cathedral of Cordoba, built during the period of Moorish occupation, is the most splendid Islamic monument in the western world. Its construction commenced in 785, when Abd-ar-Rahman established Cordoba as capital of Andalucía, on the site of an ancient church dedicated to San Vicente and was extended during successive periods by Abd-ar-Rahman II, Al-Hakam II and Almanzor.
Then, we will continue to Sevilla (140km)
Arrival at hotel and check in.

Day 7.  Sevilla / Barcelona
Breakfast at hotel. Depart to make a wonderful panoramic tour by horse carriage to admire the most landmarks of Sevilla:
Plaza Espanya, Royal Alcazar, Park María Luisa,Golden Tower, University of Sevilla, Marine academy, Santa Cruz quarter and the Cathedral.
In the afternoon, transfer to the airport to take flight to Barcelona. Arrival, transfer to the hotel and check in.

Day 9. Barcelona / Airport
Breakfast at hotel. Transfer to the airport.